Political and social activists often need to protect their identities and to be able to talk without being overheard. The risks they face, and responses they must take, continue to evolve. News about the increasing use of monitoring and spying by security services is fair warning: dissenters are highly likely to be monitored.
The Guardian (UK), which has had many scoops on Edward Snowden and national and international spying, has published an article with "21 tips, tricks and shortcuts to help you stay anonymous online"
http://www.theguardian.com/technology/2015/mar/06/tips-tricks-anonymous-privacy "Avoiding being tracked online is nearly impossible, but here are a few ways to reduce the risk".

For LGBTI activists (Lesbian, Gay, Bisexual, Transgender, Intersex and others), revealing their gender identities can be deemed illegal in many countries. This guide for LGBTI activists in sub-Saharan Africa therefore provides clear warnings about the dangers faced.

"Digital security tools and Tactics for the LGBTI community in Sub-Saharan Africa" provides a free set of tools and guides which it dubs "Security in a Box".

While these methods are designed for a specific community, most can be used by activists for other causes and in other locations.

The areas covered are:

Direct link: https://www.securityinabox.org/communities/02
(via 76crimes.com).
Posted by Scott McQuade at 6:46 PM No comments: 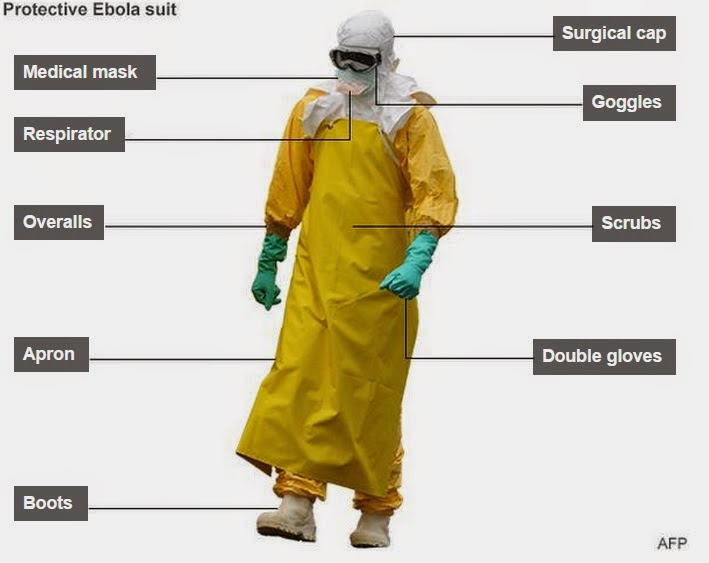 Doctors, nurses, family and friends are taking considerable risks to treat people infected by Ebola. As Professor Peter Piot, the head of the UN's Ebola response, said: "the smallest mistake can be fatal".
Reporting a health crisis is possibly equally dangerous, but very different from reporting on a conflict or war zone. How do reporters and their crews cope?

A unique BBC report takes us behind the scenes, to look at the precautions that one team is taking to interview professionals and families and attend funerals. Notably, despite the breathing masks, full body suits and rubber gloves, the BBC crew are still not going into the 'Red Zone' where patients with confirmed Ebola infections are present. Sadly, it is often the poorly-equipped local staff, with limited training and poor compensation, who are doing the riskiest work in this crisis.

See the story and video here: http://www.bbc.com/news/health-29581414
For a grim read about the realities of an Ebola clinic, read this report in the New York Times: A  Hospital From Hell, in a City Swamped by Ebola

Posted by Scott McQuade at 1:45 PM No comments:

Ebola shows how (not) to communicate in a health crisis

IFRC - the International Federation of Red Cross and Red Crescent Societies - has spoken plainly about communication problems during the Ebola outbreak in Eastern Africa.

Ebola is scary because there is currently no proven cure. This has led to panic and strict controls, including border closures. That has limited the options for agencies, like IFRC, that are trying to help solve the crisis and treat the victims.

Though this story is full of development sector jargon, the message is clear: get people involved at all levels and don't just issue commands, but also listen and get local people involved.

"the communication approach in these circumstances should be “less top-down and less giving orders,” and not just limited to the agencies and their volunteers on the ground. It should be a multi-stakeholder effort, involving the corporate sector, the media and community leaders, with the government in a lead role. [Everyone] has a role to play here."

Posted by Scott McQuade at 1:29 AM No comments:

My magazine on HIV & AIDS

My profile on LinkedIn 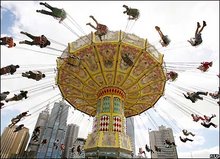